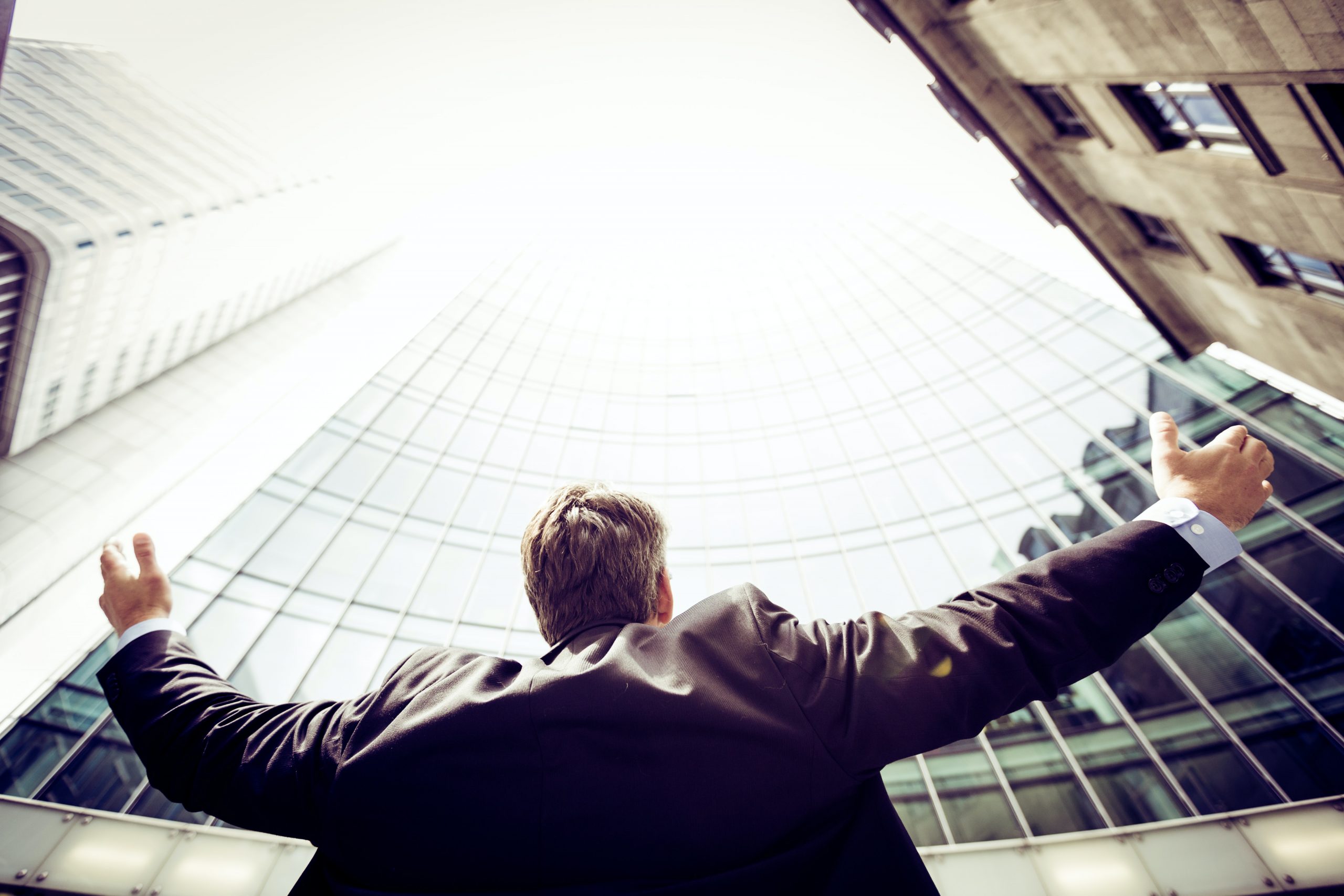 Welcome to Success or……if this is what success means…..

We have been working with a Project team for over 19 months now and I am pleased to say they are operating as a High Performance Team. The change occurred about 12 months ago and since then they have been gaining something of a positive reputation in their business as a team of people who seem to get things done with no fuss in a safe and quality way.

The result is that a number of the key senior members of the team have been promoted to take up higher positions within their organisation, so much so it’s starting to be noticeable. Thank goodness they had all been working on succession plans and the project can take it in its stride.

So one of the challenges of building a successful High Performance Team is that others will notice and will want your best players, if this is what success means? It’s a great place to be, new people want to join your team, and they can see it’s a fertile learning ground for their own and the organisations advancement. Roll on Success. 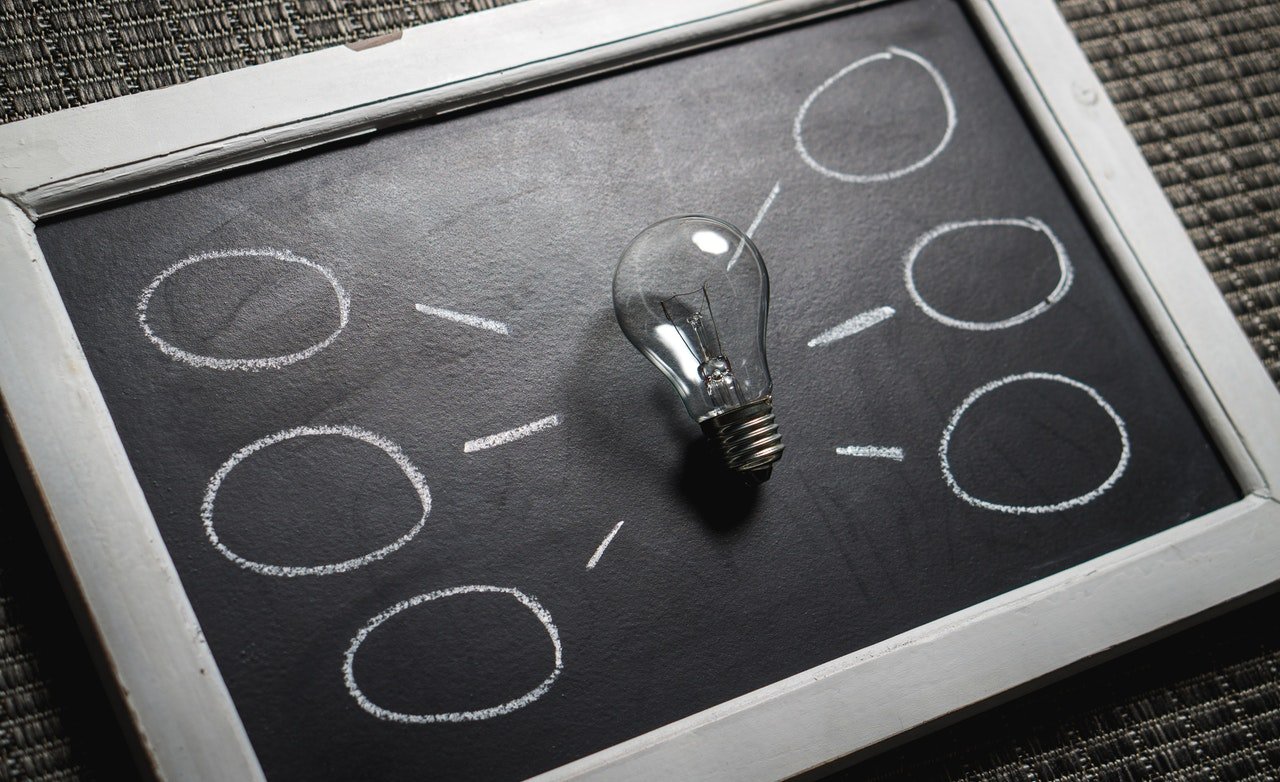 7 October 2020
Business High Performance Team
What do you do? 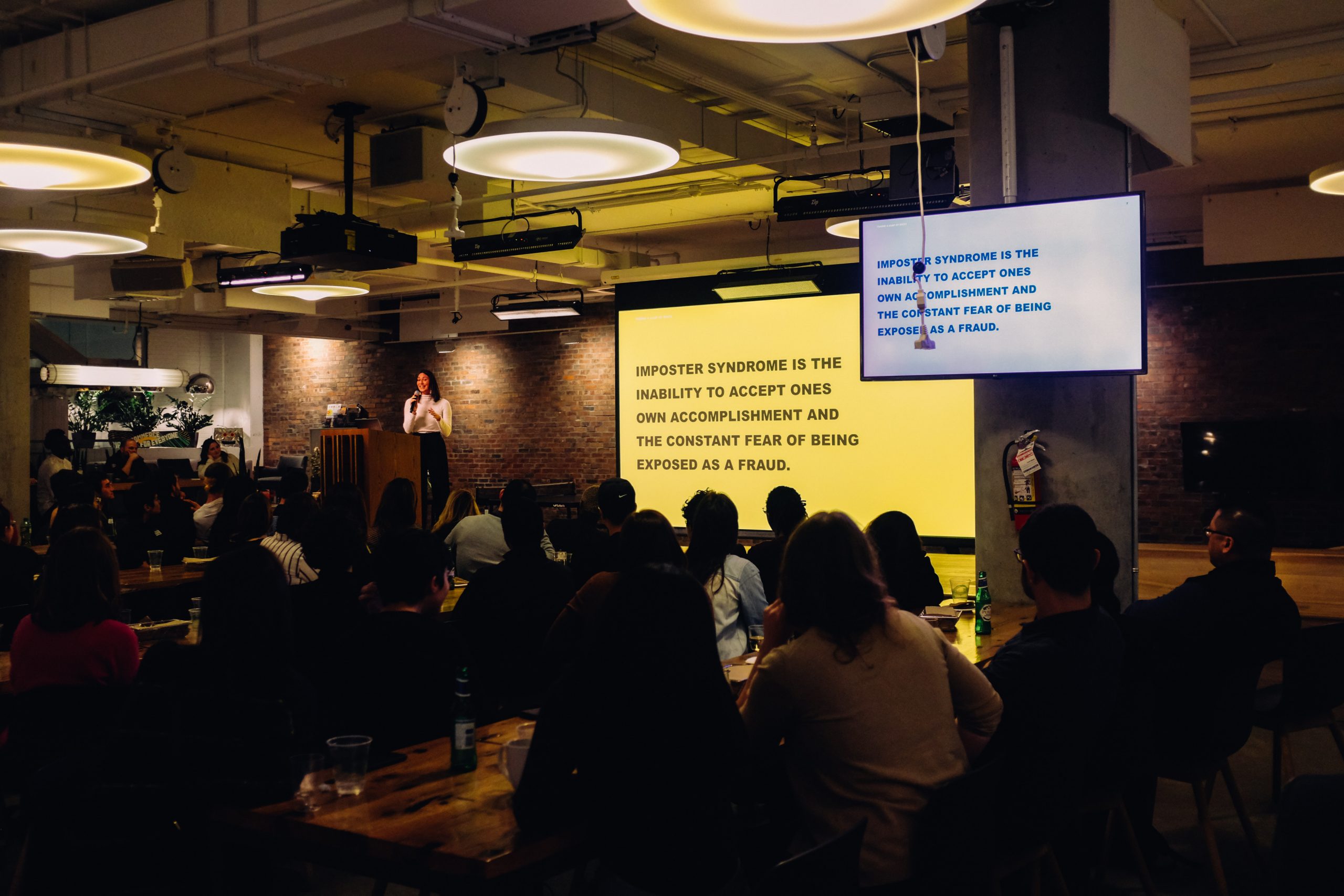 4 August 2020
Business
Death by PowerPoint
Change happens through communication.
Let’s talk today.
Give us a call on 020 3856 3606 or
SEND US AN EMAIL